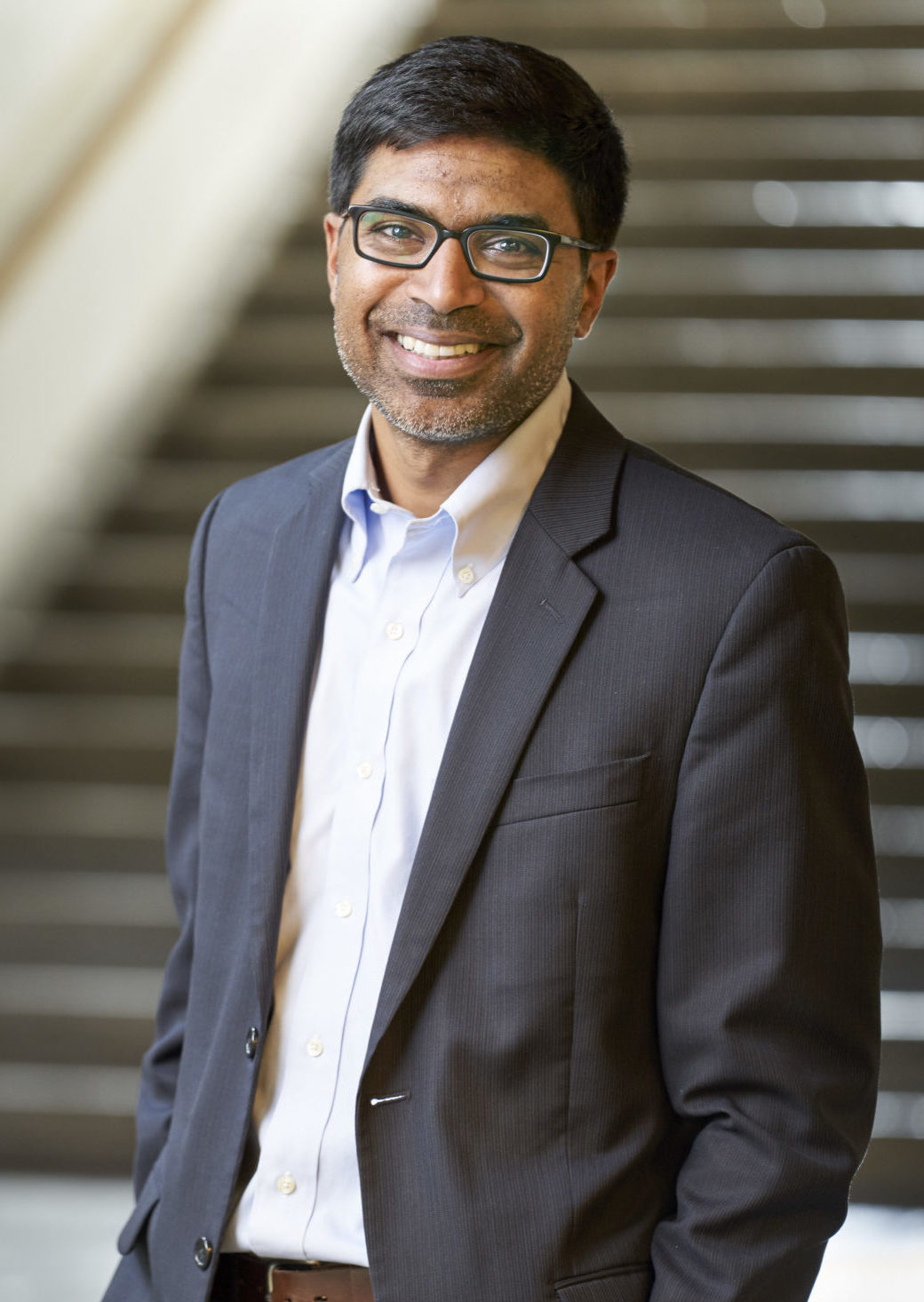 Professor Ganesh Sitaraman holds the New York Alumni Chancellor’s Chair in Law and is the Director of the Program on Law and Government at Vanderbilt Law School. He teaches and writes about constitutional law, the regulatory state, economic policy, democracy, and foreign affairs.

Sitaraman’s most recent book is The Great Democracy: How to Fix Our Politics, Unrig the Economy, and Unite America (Basic Books, 2019). He is also the author of The Public Option (Harvard Univ. Press, 2019) (with Anne Alstott), The Crisis of the Middle-Class Constitution: Why Economic Inequality Threatens Our Republic (Alfred A. Knopf, 2017), which was one of The New York Times’ 100 notable books of 2017, and The Counterinsurgent’s Constitution: Law in the Age of Small Wars (Oxford Univ. Press, 2012), which won the 2013 Palmer Civil Liberties Prize.

Sitaraman is a public member of the Administrative Conference of the United States, a member of the American Law Institute, a senior fellow at the Center for American Progress, and a co-founder of the Great Democracy Initiative. He serves on the boards of The American Prospect, the American Constitution Society, and Foreign Policy for America. Sitaraman was also a longtime advisor to Elizabeth Warren, including serving as a senior advisor on her 2020 presidential campaign, her senior counsel in the Senate, and her policy director during her 2012 Senate campaign. He has been profiled in The New York Times and Politico for his work at the nexus of politics and ideas.

In 2018, Sitaraman was awarded an Andrew Carnegie Fellowship, and at Vanderbilt, he has been awarded a Chancellor’s Award for Research and a Chancellor’s Faculty Fellowship. In 2016, he was a visiting assistant professor at Yale Law School. Before joining Vanderbilt, Sitaraman was the Public Law Fellow and a lecturer at Harvard Law School, a research fellow at the Counterinsurgency Training Center – Afghanistan in Kabul, and a law clerk for Judge Stephen F. Williams on the U.S. Court of Appeals for the D.C. Circuit.